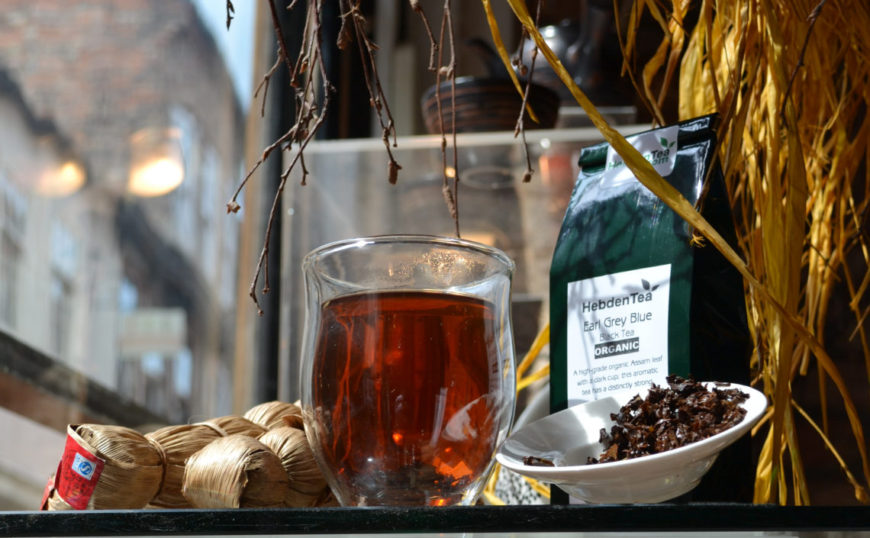 To quote Flora Thompson; “The table was laid… there were the best tea things with a fat pink rose on the side of each cup; hearts of lettuce, thin bread and butter, and the crisp little cakes that had been baked in readiness that morning.”

So as the weather gets warmer, and the conditions more favourable, a delightful English tradition comes back into the summer limelight.
That is the tradition of Afternoon Tea but what exactly is Afternoon Tea and where did it come from?

Afternoon tea is a light lunch served between 3 pm and 6 pm. The social custom originated in the 1840s predominantly amongst the wealthier upper classes in England. The person most widely credited with having defined Afternoon Tea as this ‘light early evening lunch’ is Anna Maria Russell, The Duchess of Bedford, during her visit to Belvoir Castle. Afternoon Tea as we know it today was developed by the end of the nineteenth century, and was by that time undertaken by both the wealthy elite as well as the middle classes. It had become universal, even in the isolated villages of the English countryside.
For the upper classes afternoon tea was accompanied by light savouries; such as cucumber sandwiches or egg and cress sandwiches, and bread with butter. This course is then followed by miniature sweet cakes and pastries; possibly scones with or without clotted cream and jam, and usually cakes like Battenberg or Victoria sponge. The sandwiches are generally crust-less, and are often cut into small, easy to hold shapes, either triangles or thin rectangles called ‘tea sandwiches’. It is uncommon for biscuits to be served instead of cake.

These days, the formal affair of afternoon tea is something very special, often taken as a treat in a hotel or for an exceptional occasion like a wedding. A special tiered stand is usually used that hold all the various sweet and savoury components, which allows participants to pick and choose what they eat. The stand is highly customisable, and may completely omit some parts of the ensemble like the sandwiches, or the scones, or even replace them with something less common such as crumpets or toast. Some variations even offer to replace the tea with an alcoholic beverage, like Champagne.

Cream Tea and Afternoon Tea are not the same thing, with Cream Tea being a term used to denote tea from the West Country, i.e. Cornwall and Devon. Instead of savouries Cream Tea just consists of scone, clotted cream, various jams, and tea. Some places will use butter instead of clotted cream.