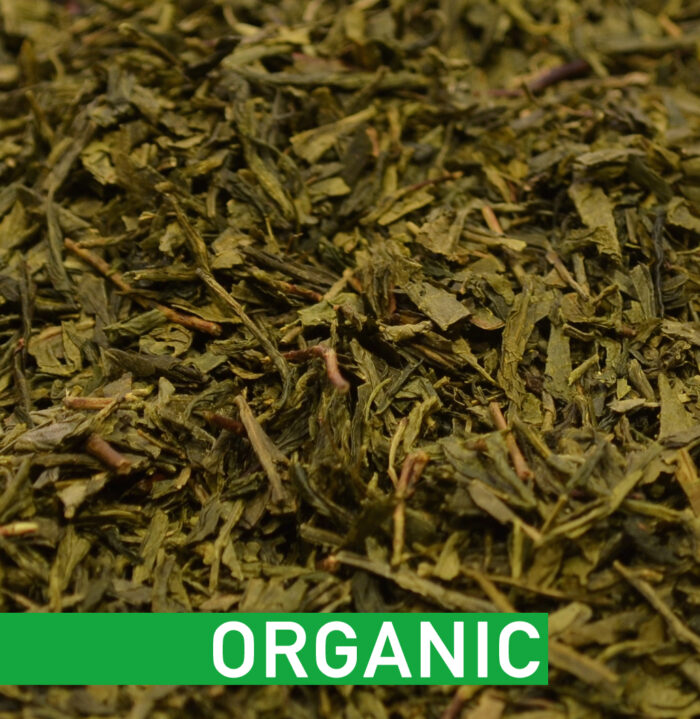 Sencha means “steamed tea” and is one of the most popular teas consumed in China and Japan.
Originally consumed by Buddhist monks for spiritual composure, Sencha leaves are still considered as source of inspiration.
The lengthwise folded leaves while drying on slightly heated trays and later heated in wood-fuelled pans in order to prevent the leaves from fermenting.
The Sencha is an aromatic leaf with a light harshness. Compared with the very rich tasting Japanese Sencha, you will find this Chinese Sencha light and aromatic.

Allergens Note: Packed in an environment that contains nuts and/ or other allergens.