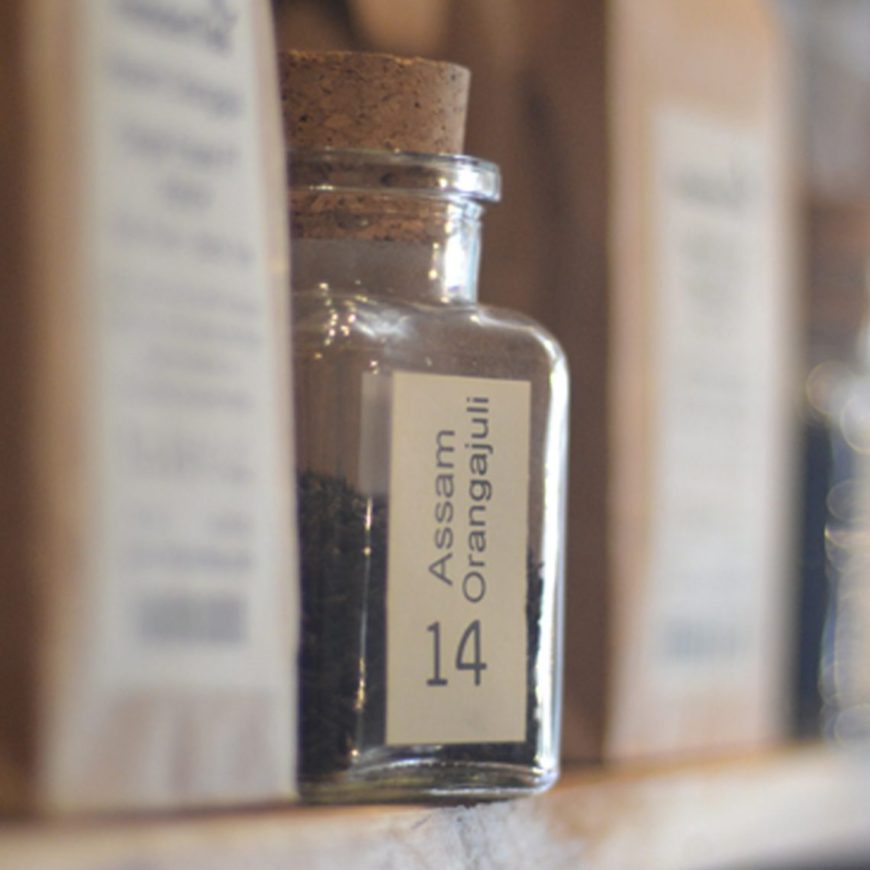 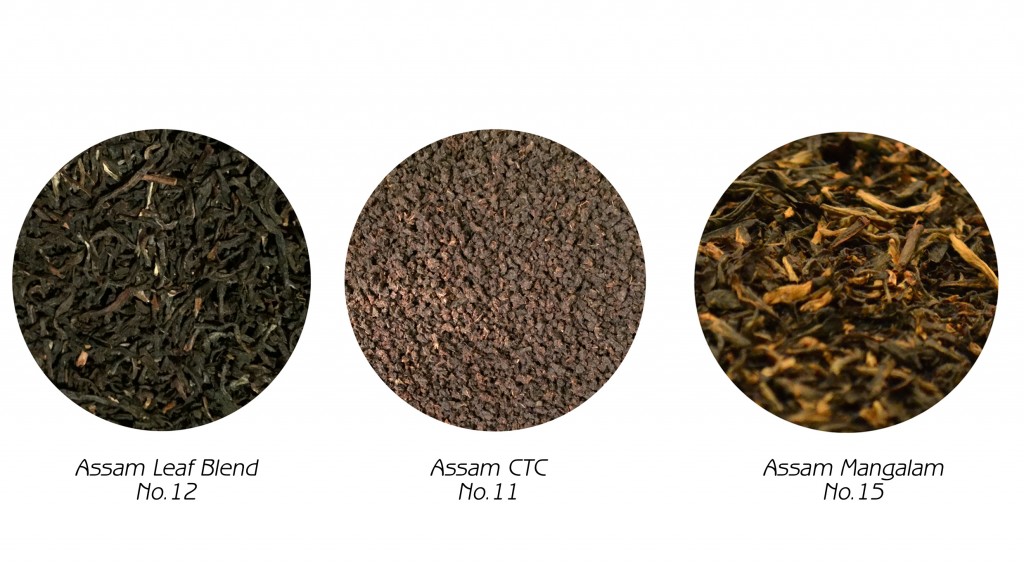 Tea lovers are attracted to Assam for its strength, body and briskness.  Full-bodied, astringent, and famous for its malty flavour, this tea competes well with milk, but is also aromatic enough to be enjoyed without.

Assam is a state in the north-east of India, and one of the only two places where tea is native (the other, China). Tea grown here benefits from monsoon rains which leave the soil on the low-altitude flood plains rich and soft, and give Assam tea its hard, malty taste.

The heat (~35ºC) and humidity of the region provide the optimum sub-tropical climate for the tea plant to flourish. Tea plants need a minimum of 1,500mm of rainfall per year to remain hydrated and nourished; during the Assam rainy season (May-October) the plants are able to absorb nutrients from the soil, then during the dry season (lasting November-April) in the colder, winter months, the tea plant remains dormant as it refreshes itself. Without this dry season, the excess rainfall during monsoon months would leave the soil waterlogged and cause drainage problems.

First cultivated in the early 1830s, tea gardens in Assam became a popular source of tea for Britain; they were more abundant in yield, and cheaper to import than Chinese tea. Roughly half of the tea grown in India is grown in Assam; but the region produces only 13% of the world’s tea.

Due to their high caffeine levels, and bright, bold flavours, Assam leaves are very common in breakfast blends and most often destined for teabags. The CTC (crush-tear-curl) method of tea production breaks the leaf into very small ‘fannings’ (dust-like pieces) which release their bracing flavour much quicker than larger leaves, and add to the convenience of teabags. These leaves are usually of a lesser quality and therefore often cheaper than orthodox leaves.

Which Assam should you choose?

Assam BOP (No.10): This brisk, aromatic, Assam has good level of harshness; it is very malty, with a strong tanginess and a long-lasting aftertaste. For Assam drinkers who enjoy a full-bodied cup, perhaps with a splash of milk.

Assam CTC (No.11): If you like the convenient fast infusion of a teabag, but require a brighter, clearer cup with more body, then look no further! These tiny pieces of CTC Assam release their strong, malty flavour, without the dust and bitterness found in many teabags! The harsh, tangy flavour of this Assam competes very well with milk.

Assam OP (No.12): Although a mild Assam, this blend of large leaves remains aromatic and malty. A copper cup with sharp, deep tones, and the traditional aftertaste of tanginess, this tea works well with or without the addition of milk.

Assam Orangajuli (No.14): This first-flush single-estate tea truly is something special. Whilst retaining the traditional maltiness of an Assam leaf, this tea has an incredibly light taste comparable to a Darjeeling, however the dark coppery cup and rich, aromatic flavour reminds you of its Assam roots. Best enjoyed without milk to appreciate the striking delicacy of this Orangajuli-grown tea.

Assam Mangalam (No.15): The Managalam Tea Garden is relatively young (founded in 1973), but produces some of the best tea in Assam. Full of golden tips, our FTGFOP Assam from Mangalam provides a dark amber cup with a rich and spicy flavour. The smooth infusion is slightly nutty, and leaves a pleasant aftertaste. If you’re a coffee-drinker who loves black tea, this is certainly the leaf for you!

South India Korakundah OP (No.28): Similar to Assam with its malty flavour, this South Indian orange pekoe has a red-golden cup and a bright, nutty, and slightly coppery taste. A highly aromatic, astringent drink, with a long-lasting aftertaste, makes this leaf a good choice for Assam-lovers looking for a tea with a lower caffeine content.

Nuwara Eliya Ceylon BOP (No.42): If you favour Assam for its strength over its malty flavour, we recommend this leaf blend from Sri Lanka. The broken leaves provide a coppery cup which is harsh and woody in taste with a pleasantly bitter, and long-lasting aftertaste. This astringent tea competes well with milk and is the perfect infusion to enjoy with breakfast.

If you prefer a lighter, less malty-tasting tea, have a read of our post on Darjeeling options.